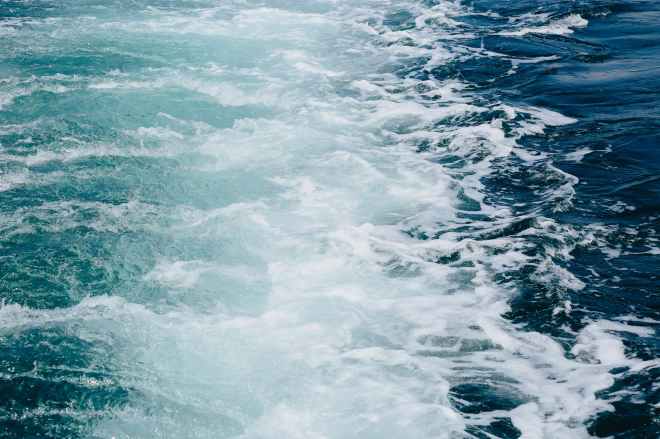 Photo by alleksana on Pexels.com

God went with them in a pillar of cloud by day and a pillar of fire by night until they reached a spot near the Red Sea. There they set up camp.

Pharaoh, regretting that he had lost all his slave labor, decided to bring them back. His chariots caught up to Israel where they were camped by the sea.

Israel panicked. First they cried out to God, and then quickly complained to Moses for taking them out of Egypt. “We would rather have been slaves forever than to die in the wilderness.” (my paraphrase)

Moses responded with…”Do not fear, stand by and see the salvation of the LORD…The LORD will fight for you while you keep silent.” (Exodus 14:13-14)

Next God tells the people to move forward. God tells Moses that a dry path will open through the Red Sea when he lifts up his staff.

While they move forward God moves behind them with his pillar of cloud along with his angel. They were a barrier, a protection from the Egyptian army.

All night the wind blew a dry path with walls of water on each side. Israel moved through to the other shore.

In the early morning Pharaoh follows this strange new path, but he doesn’t have the success the Israelites had. God causes confusion, their chariot wheels swerve and they drive with difficulty. Too late they realize God is fighting for Israel and at daybreak God “overthrew the Egyptians in the midst of the sea.”

An unexpected path led to Israel’s deliverance. It is not a path they could have imagined, or contrived. It was all of God. The incident shows God’s loving care for His people. Even in the midst of their complaining he took care of them.

What kind of trouble are you facing today? Are you in a difficult situation without any obvious means of escape? I know a God who does His best work in impossible circumstances. Believe that He is there with you. Turn to Him for help. He loves you like no other.